Charitoo (2002)
a film by Christine Gorbach and Gary Lee Nelson

Charitoo is a verb of Greek origin meaning "to endue with divine favor or grace." The "theme" of this work is the idealization of women by male artists and the recognition that such ideals are quite at odds with the realities of women's existence. The central image here is the Virgin Mary, There are brief appearances by other idealized women such as the Gibson Girl, Barbie, and Rosie the Riveter. The work also includes digital processing of several of Gorbach's paintings and manipulation of original live action footage filmed by Nelson.

The sound track is based primarily on two Gregorian chants. "Salve Regina" is sung in female voice and conveys the sense of asking for grace from below. "Timete Domine" is sung in male voice and conveys the sense that grace can be achieved by following instructions. The first represents supplication while the second implies dominance and fear. There are several brief quotations from popular songs to support the appearance of the more contemporary female ideals. 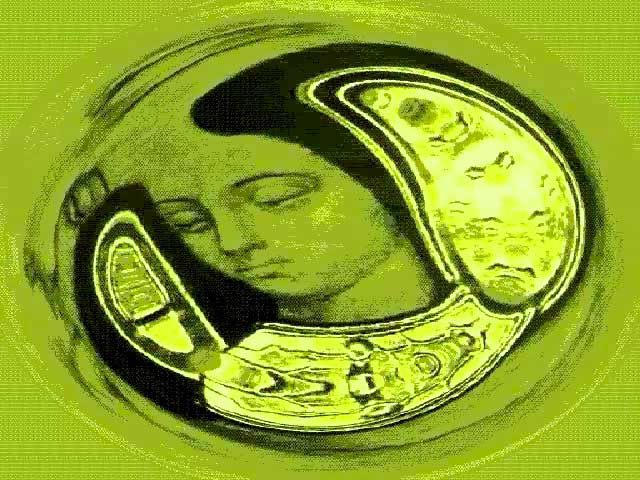 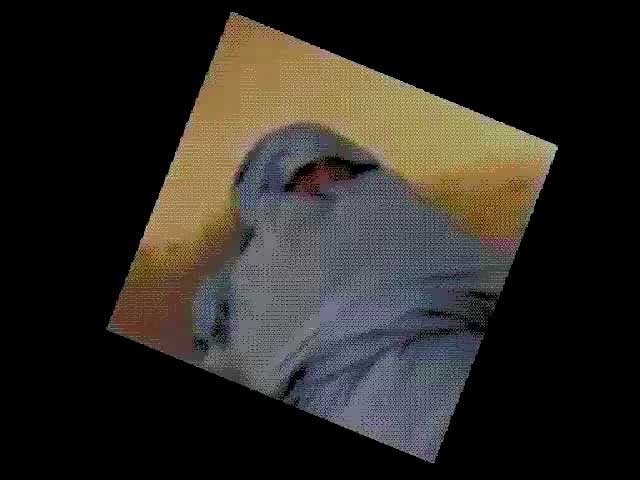 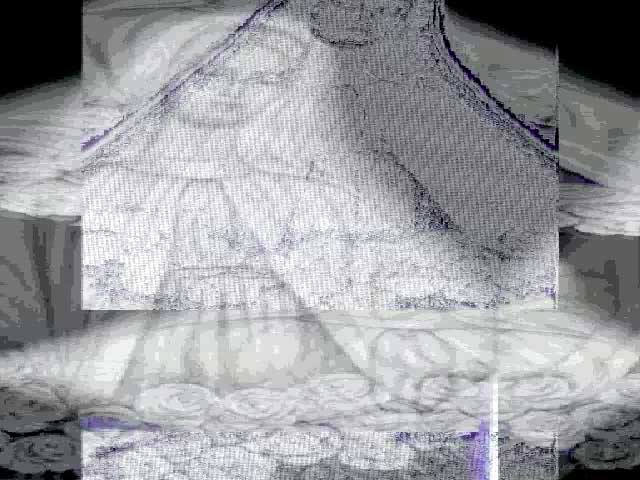