Hierarchy (2000)
a film by Christine Gorbach and Gary Lee Nelson

Hierarchy is based on 16 paintings by Gorbach. We also use a poem she wrote describing the paintings and the methods she used to make them. The paintings were made by selecting small portions from a larger canvas. The sound track is derived by digitally recording and manipulating Gorbach's nearly 50 readings of the poem. The subtext of the work is "deconstruction." We are concerned with the making of new art by recomposing older work - both musical and visual. Before they began their collaboration, both Gorbach and Nelson had independently developed techniques by which small fragments of older works were extracted and magnified to become the seeds of new paintings or compositions. 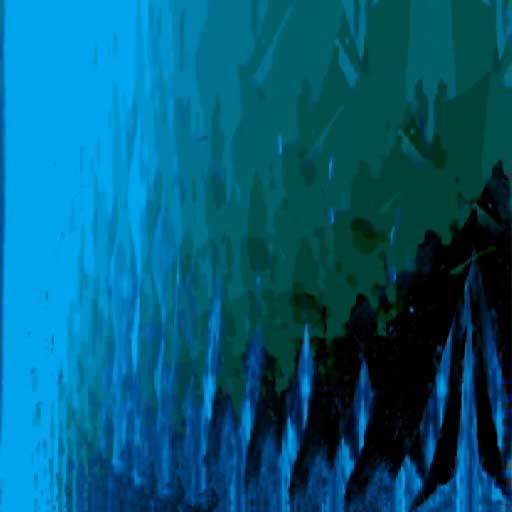 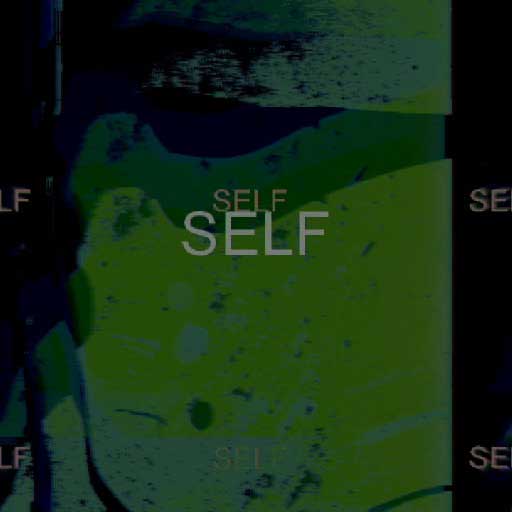 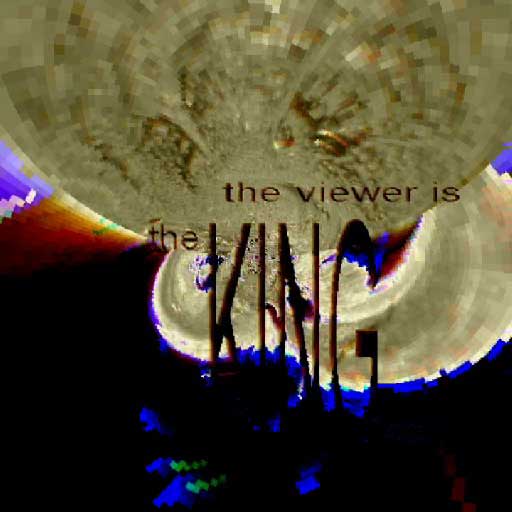 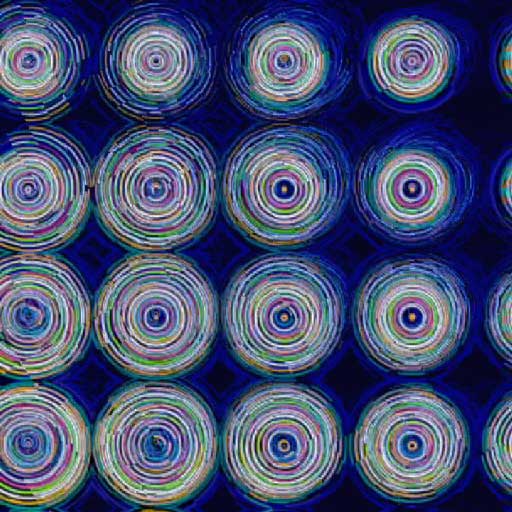 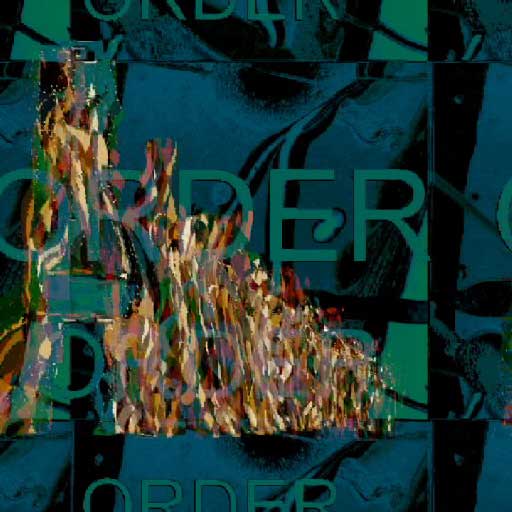